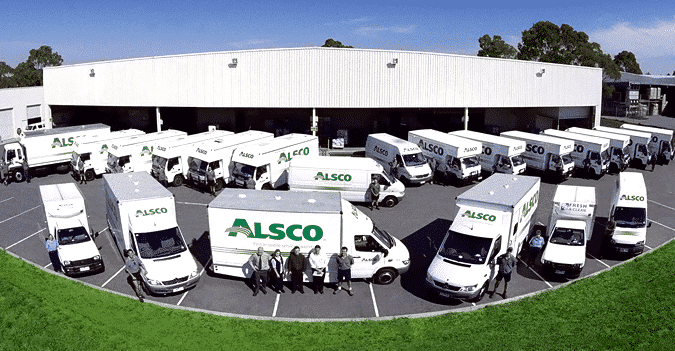 Home » About Alsco » The History of Alsco

The History of Alsco

Back in the days merchants, restauranteurs, tavern operators and factory owners had to pay a pretty penny to supply their workers and facilities with linens and uniforms — and to keep them clean. Of course, in 1889, the idea of “outsourcing”, let alone the term, was still decades away. Nonetheless, the idea of commercial textile services and laundry began to catch on and this is a brief outline of our history.

We guarantee 100% privacy. Your information will never be shared.

Check out these high-quality, downloadable and printable hygiene and washroom posters and signs. View all downloads

Check out these high-quality, downloadable and printable first aid posters and signs. View all downloads